Ukraine is among world`s five largest honey manufacturers (according to FAO) and for over 10 years it has been the leader in the honey production in Europe (more than 80,000 tons per season).

Facts about beekeeping in Ukraine:

Ascania-Pack Company creates conditions for active development of Ukrainian beekeeping. Our company is the leader of honey export in Ukraine, we have own manufacturing of packed products (honey in stick/dip), own quality control laboratory, which is equipped according to world standards. Ascania-Pack actively cooperates with HoReCa and retail chains.

Production of Ascania-Pack Company is certified according to the highest quality standards, the management system is based on the implemented international standards ISO 22000, ISO 9001, social responsibility and HACCP principles. 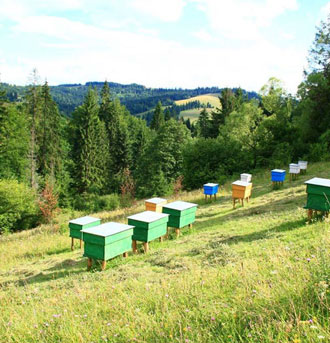 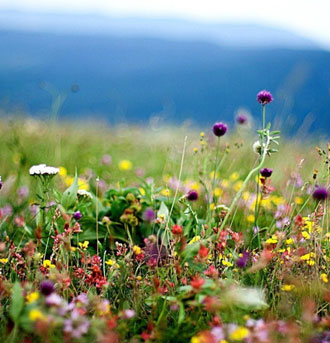 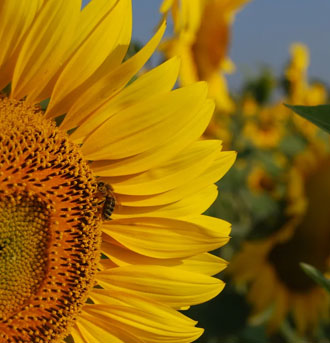 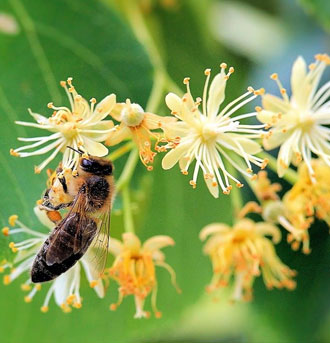 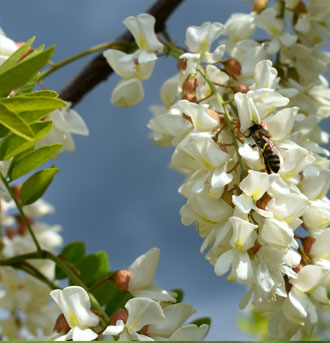 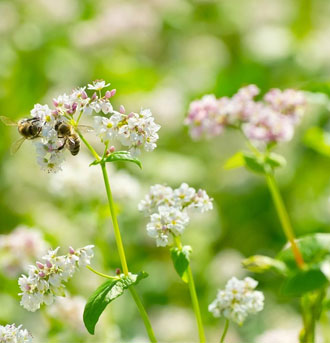 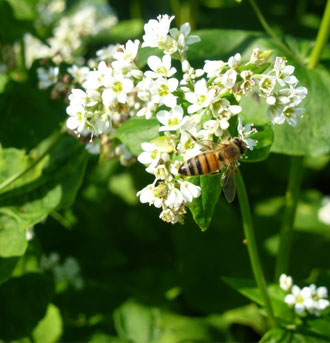